Sid opened his first restaurant while still a student at NYU. After expanding to over 20 properties and generating hundreds of millions of dollars in sales, Sid entered the cannabis space. In 2012, Sid co-founded Pistil Point Cannabis and over the course of eight years built an award-winning MSO with 22 licenses, both domestically and internationally.

What drew Sid to cannabis:

“In the hospitality business, our number one goal is the happiness of our guests. Having been an advocate for cannabis use for more than two decades, the synergy between cannabis and hospitality is a simple one: to help others lead happier and more fulfilling lives. I look forward to continuing these efforts with Natura and working diligently to deliver unparalleled cannabis products to as many consumers and patients as possible.” 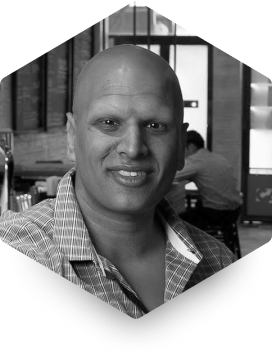