Kris Sacks holds a BA in Finance with an Accounting focus from Michigan State University and brings an extensive background in leadership, management, team building as well as cannabis taxation, regulation, licensing, and policy change. He also specializes in facility design and buildout, inventory forecasting, and supply chain management.

Kris has a long history with the cannabis industry. Growing up in Los Angeles, the largest cannabis market in the world coupled with the Compassionate Use Act of 1996 passing, he spent his early years in an environment that was cannabis friendly.

While working 100+ hour weeks on CCAR, Kris started his journey into the cannabis world when he discovered the science behind vaporization and how, at specific temperatures and with specific strains, people could curate the plant to fit their medical needs.

A few years later, Kris partnered with his best friend from high school, who had suffered from an ailment for which cannabis was the only relief, to Found Emerald City, a company whose mission was to define the cannabis industry’s model for retail delivery and distribution, allowing for safe and convenient access to cannabis in the burgeoning California market. Kris was finally combining his true passion for cannabis and how it can benefit the world via its medicinal properties to a growing business, boosted by the legalization of recreational cannabis.

What drew Kris to cannabis:

“I have a long history with the cannabis industry, and a personal connection and passion. I have worked in many facets of the industry, and while most verticals are well established and have been in operation for years, with that comes a plethora of legacy issues that will not plague Natura due to its fresh approach. With the massive scale and output capabilities that Natura is capable of at full production, I pinned Natura as one of the future leaders of the industry, which is why I couldn’t pass on the opportunity to build with such a strong team of motivated individuals.”

“It is never a matter of time, but of priority.” – Kris Sacks 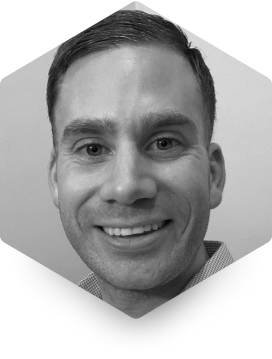